Covaxin Approved In Nepal For Emergency Use

Covaxin Approved In Nepal For Emergency Use 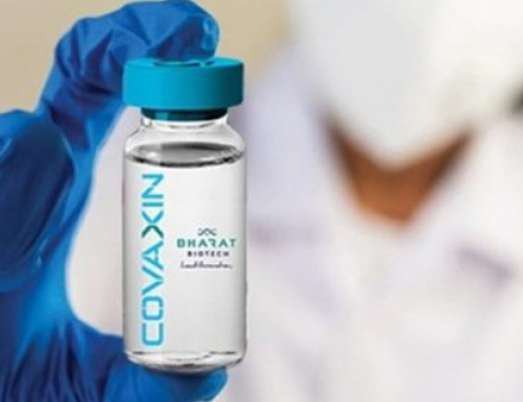 Nepal Approves Covaxin For Emergency Use In Nepal. According to the Department of Drug Administration (DDA), it has given approval to 'Covaxin', a vaccine against novel coronavirus, for emergency use in Nepal.

The DDA gave approval to Covaxin on Friday on the recommendation of the Drug Advisory Committee. Following this, Nepal is the third country to approve it.

Covaxin is being produced by an Indian company called Bharat Biotech International Limited.

Bharat Bhattarai, Director General at the DDA the number of companies receiving Nepal's approval for use has reached three. Prior to this, Covishield and Sinopharm had received the government's nod for emergency use.

Bhattarai said that two more companies producing COVID-19 vaccines had filed applications at the department for approval. "Russia's Sputnik V and China's Sinovac have applied to receive approval for use," he said.