Tokyo Olympic To Bar Overseas Spectators To Attend The Games

Tkyo Olympic To Bar Overseas Spectators To Attend The Games 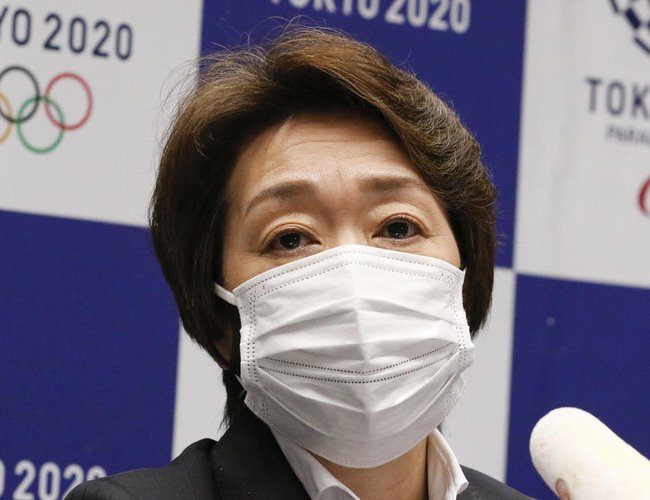 Top officials responsible for the Tokyo Olympics and Paralympics say overseas spectators won't be allowed to attend the Games due to the coronavirus pandemic reports NHK.

According to NHK, Tokyo 2020 President Hashimoto Seiko said, "Countries around the world, including Japan, are strictly restricting cross-border travel. The current situation makes it difficult to guarantee free entry into Japan from abroad this summer."

The announcement came after a highly-anticipated meeting of organizers. Over 600,000 tickets have been sold abroad. People who bought them will be able to get refunds.

The online gathering brought together the heads of the organizing committee and the International Olympic Committee, the governor of Tokyo, and other officials.

IOC President Thomas Bach spoke out in a statement after the meeting. He said, "The IOC's top priority was, is, and remains to organize safe Olympic and Paralympic Games for everyone." Bach also said the organization is standing shoulder-to-shoulder with its Japanese partners and wants to make the Games a great success.

Concerns have been mounting about allowing people into Japan for the Games due to the spread of unpredictable new coronavirus strains.

The Olympics are right around the corner now. The torch relay starts next Thursday, and the Games are scheduled to open after a one-year delay, on July 23.