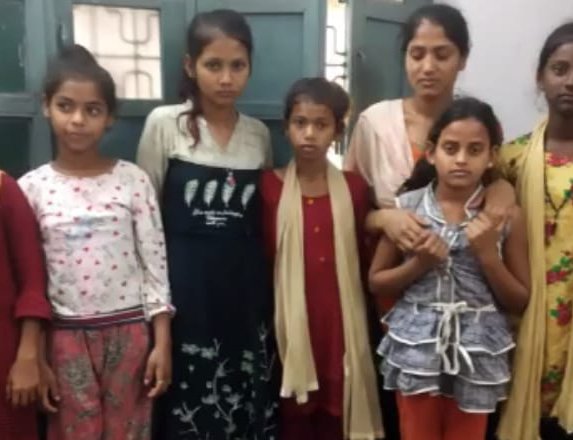 Seven girls, who went missing from Bhangaha Municipality-8 of Mahottari since Tuesday afternoon, have been rescued from Sitamarhi, an Indian district that falls under the state of Bihar.

According to the District Police Office, Mahottari, all seven girls were rescued from a railway station at Sitamarhi in India and they were rescued with the support from Indian Police.

Superintendent of Police Dinesh Acharya informed that they were rescued and brought back to Nepal in coordination with the Indian Police. 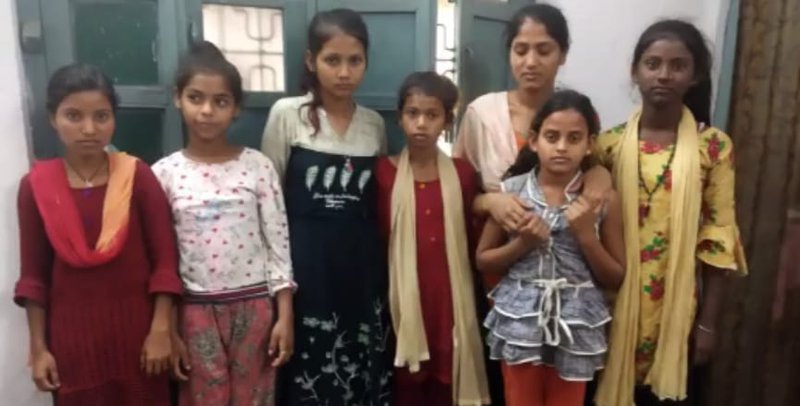 "All the girls have been rescued. However, investigation as to who took them to India is underway," he said.

The girls from age 10-18 went missing while they went to a farm nearby to collect fodder for the cattle on Tuesday afternoon.

All 14 Persons Killed In Jeep Accident In Waling Identified By NEW SPOTLIGHT ONLINE 1 week, 3 days ago

Baitadi Tipper Accident: Seven Killed And Several Other Injured By Agencies 3 months ago

Chinese National Arrested With 4.8 Kg Gold At TIA By Agencies 3 months, 1 week ago