Concerns Rise Over Tensions In Jerusalem

Concerns Rise Over Tensions In Jerusalem 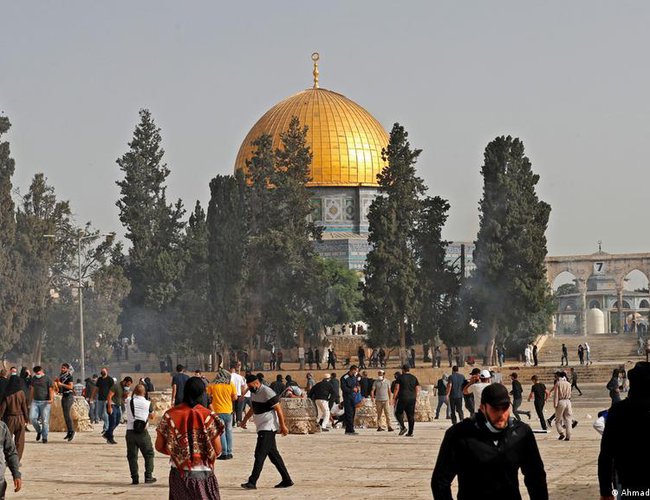 The international community is expressing concern over the possibility of a further escalation of clashes between Israeli police and Palestinians in Jerusalem.

Countries including the United States and European Union members are urging calm on both sides. The UN Security Council is set to discuss what measures to take.

A fresh clash broke out in the Old City on Monday morning. Palestinians threw stones at Israeli police and they responded with rubber bullets and stun grenades.

Such clashes have been spilling over into other areas.

From sunset Sunday to sundown on Monday Israel marks "Jerusalem Day," a national holiday commemorating the establishment of Israeli control over East Jerusalem including the Old City.

Celebrations to mark the day could result in confrontations between attending Jewish settlers and Palestinians.

Jerusalem is home to holy sites for Jews, Christians and Muslims