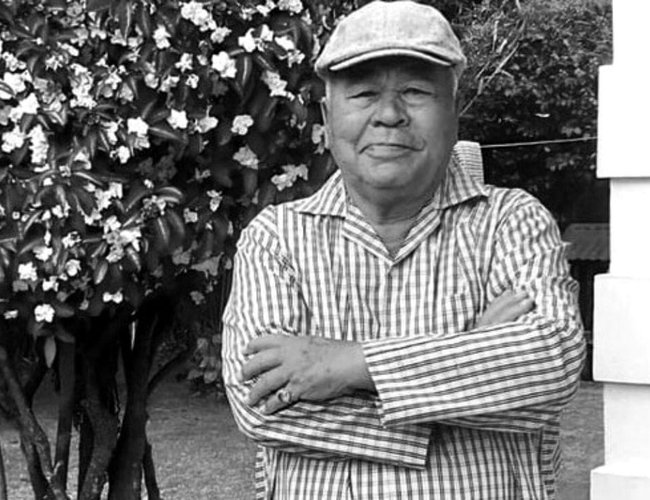 Known as the modernizer of Nepal Police, former IGP of Nepal Police Khadgajeet Baral passed away on Wednesday. Baral, 93, breathed his last at his home.

A veteran freedom fighter of Nepal, Baral also joined as a revolutionary to overthrow the Rana regime in 2007 as a young activist. Baral, who was Chief of Nepal Police from 2029 BS to 2035 BS, also served as Nepal’s ambassador to Myanmar.

During his tenure as Inspector General of Police, Baral had introduced so many reforms to strengthen the institution. Baral, who was himself a good soccer player, had contributed a lot to enhance the quality of soccer in Nepal establishing Mahendra Police Club giving a job to Nepal’s top soccer players.

“He was a guardian and modernizer of Nepal Police. Nepal Police will always remember the contributions of Late Khadga Jeet Baral to modernize and professionalize Nepal Police and placed it at a present level,” writers former IGP Kuber Singh Rana in his Facebook wall.” He was a legend of Nepal Police.”

Even at his late age, former IGP Baral was active on social media making comments and suggesting many goods things for the betterment of the country.

His last rites will be performed at Pashupati Aryaghat today.