Weather Analysis For June 1 Across Nepal

Weather Analysis For June 1 Across Nepal 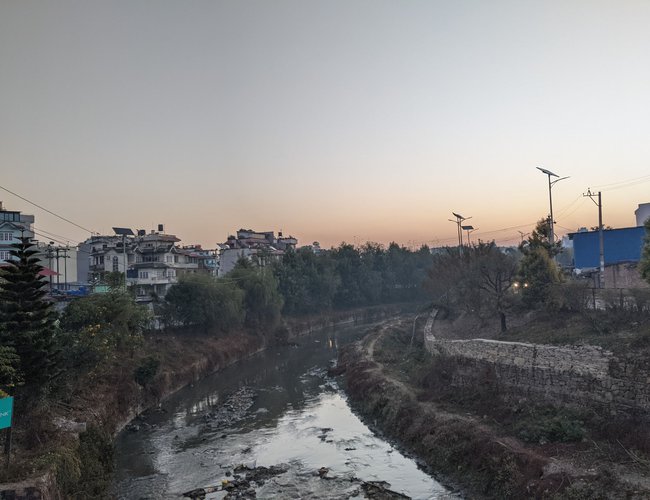 There will be generally cloudy throughout the country. Light rain or thunder and lightning is likely to occur at some places of the country and , chances of moderate rainfall at one or two places of Province 1, Bagmati Province, Gandaki Province and Sudur Pashchim Province.

Weather Forecast: Light Snowfall is Likely In Hilly Areas Of Gandaki And Province 1 By NEW SPOTLIGHT ONLINE 1 day, 5 hours ago

Weather Forecast: Partly Cloudy In The Hilly Areas Of Bagmati And Gandaki Province By NEW SPOTLIGHT ONLINE 4 days, 6 hours ago