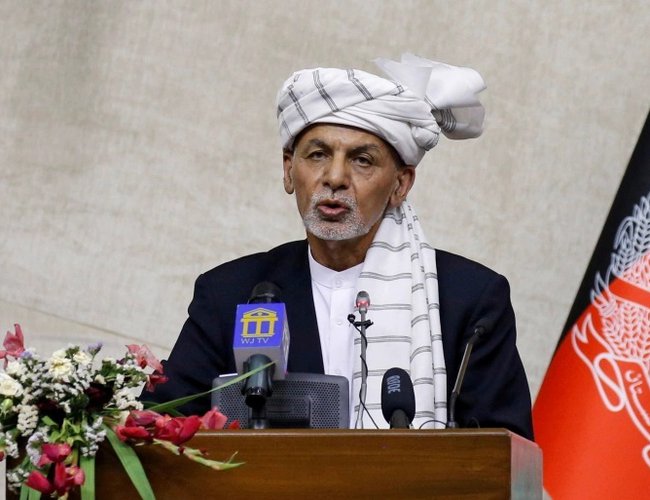 President Ashraf Ghani has left Afghanistan for Tajikistan as Taliban closes in on Kabul, according to the country’s top peace negotiator Abdullah Abdullah.

Ghani’s departure comes amid negotiations for a peaceful transfer of power after Taliban fighters encircled Kabul after capturing 26 of the country’s 34 provincial capitals in less than two weeks.

Taliban insurgents are reportedly at the gates of Afghanistan's capital, Kabul. They appear to be seeking talks with the government.

The insurgents have taken control of as many as 30 of the country's 34 provincial capitals. 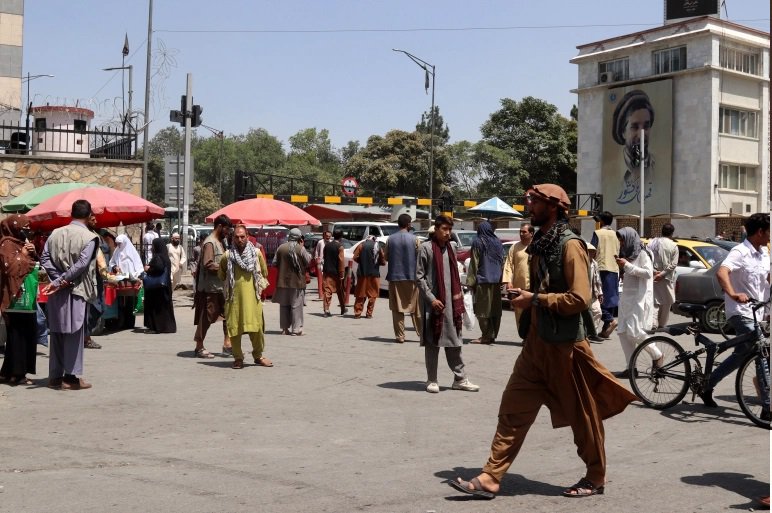 The Taliban said in a statement they don't wish to take Kabul by force. They say negotiations are ongoing and they are awaiting a peaceful transfer of power.

The Afghan interior ministry said in a tweet the transition will take place peacefully.

The United States and other countries are reportedly evacuating their embassies.

Many people in the city are trying to flee. Some are lining up at the international airport in the hopes of getting a flight to another country.

Earlier on Sunday, the Taliban announced they had taken control of the key eastern city of Jalalabad, one of the last major cities under government control outside Kabul.

The insurgents have captured several other important centers in recent days, including the northern city of Mazar-i-Sharif.

US forces are scheduled to complete their withdrawal from the country by the end of August.

Ukraine welcomes US Offer Of Long-Range Rockets By Agencies 5 hours, 55 minutes ago

US Shoots Down China's Balloon, Says Defense Department By Agencies 6 hours, 10 minutes ago