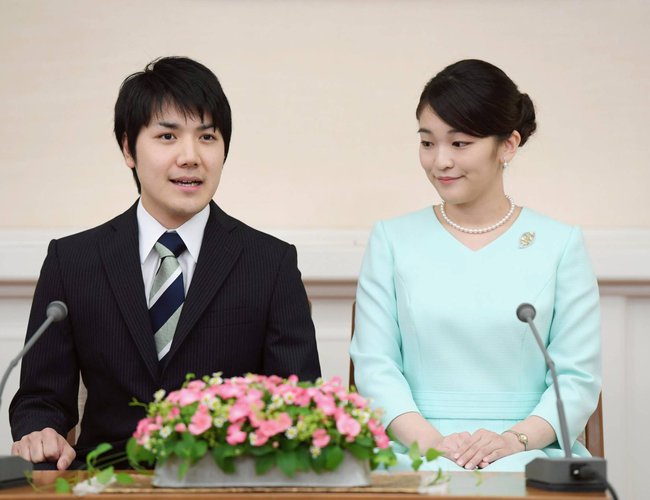 Japan's Princess Mako is expected to marry her college classmate Komuro Kei as early as the end of this year.

Sources close to the matter say the couple is expected to register their marriage later this year. The move comes as Komuro now has the prospect of working at a law firm in the US state of New York.

The sources say none of the usual ceremonies that are part of a wedding of an Imperial family member, including the engagement, will be held. They say the Princess has declined to receive the amount of money to which she is entitled.

Crown Prince Akishino, Princess Mako's father, said in November last year that parents should respect their children's wishes to marry. He noted that the Constitution stipulates that marriage shall be based only on the mutual consent of both sexes.

Komuro released a document to explain details of his family's financial problem in April, and expressed his intention to provide money to settle the trouble.