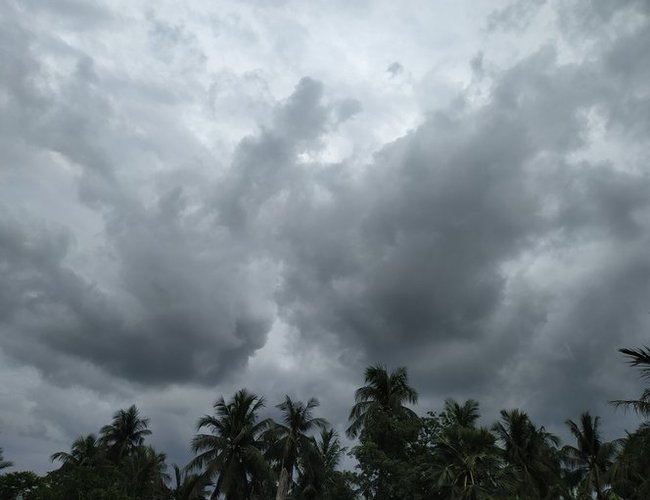 The Department of Hydrology and Meteorology said that the monsoon will be further active for two more days, .

In its special bulletin, it said that there is possibility of increased monsoon activities in the coming two days with the entry of moisture-laden wind to Nepal due to the low pressure system situated in the north-west Bay of Bengal, according to the special bulletin.

The weather is generally to fully cloudy across the country at present with light rain occurring at some places of Province no 1 and Bagmati, Gandaki, Karnali and Sudurpaschim provinces.

It will be generally to fully cloudy towards the afternoon with the possibility of light to moderate rain at many places and of heavy rain accompanied by thunder at few places of Gandaki, Karnali and Sudurpaschim provinces and at one or two places of Province no 1, Bagmati and Lumbini provinces.

The weather will be generally cloudy throughout the country in the night with chances of light to moderate rain at many places of Gandaki, Lumbini, Karnali and Sudurpaschim provinces and at some places in the rest of the provinces.

The weather update of the Meteorological Forecasting Division shows that the minimum temperature in Kathmandu Valley was 18.8 degrees Celsius and the maximum was 29.5 degrees Celsius in the last 24 hours.

Weather Forecast: Light Snowfall is Likely In Hilly Areas Of Gandaki And Province 1 By NEW SPOTLIGHT ONLINE 1 day, 20 hours ago

Weather Forecast: Partly Cloudy In The Hilly Areas Of Bagmati And Gandaki Province By NEW SPOTLIGHT ONLINE 4 days, 21 hours ago