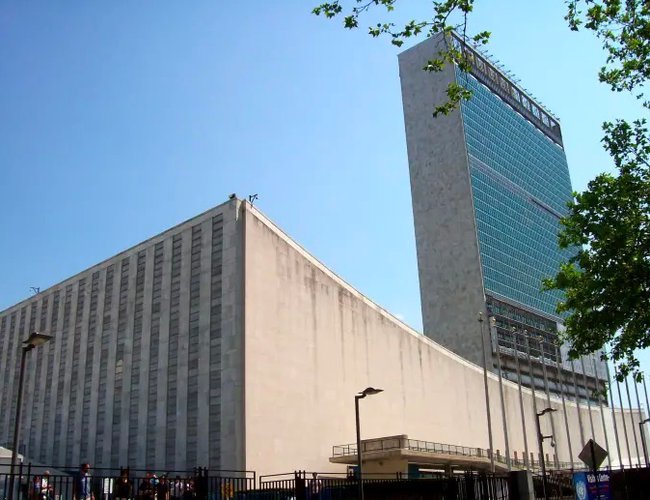 The foreign ministers of the United Nations Security Council's five permanent members have discussed the Taliban's interim government in Afghanistan.

They agreed to urge the Taliban to uphold women's rights, but were apparently split about whether to provide financial aid.

UN Secretary-General Antonio Guterres was also present.A high-ranking US State Department official says they agreed to urge the Taliban to ensure Afghanistan does not become a hub for terrorism.

Foreign assets belonging to the Afghan government have been frozen since the Taliban took power last month. The UNSC's Western powers are cautious about lifting the measure, but China and Russia say it should be lifted immediately to provide humanitarian aid.

The senior US official said there are no Afghan government assets in China, making it easy for Beijing to claim the measure should be lifted.

The official said his country believes the Taliban must first deliver on their promises.

Ukrainian Soldiers Arrive In Britain For Tank Training By Agencies 10 hours, 49 minutes ago