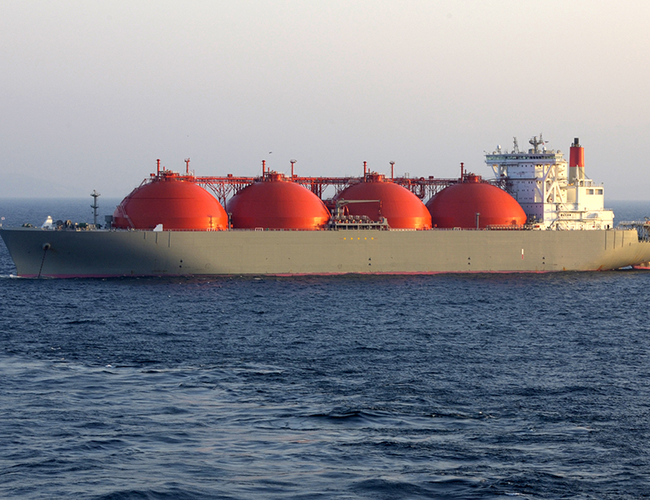 Prices of liquefied natural gas are more than 10 times more expensive than a year ago. An unexpectedly cold winter may force Japanese power companies to buy large amounts for spot prices, which could push up the cost of electricity.

Asian spot prices hit a new record on October 6. China's shift from fossil fuels to LNG, which emits less carbon dioxide, is a factor behind the price hikes.

The higher spot prices will not have an immediate impact on Japanese utility firms, as they secure about 80 percent of their demand through long-term contracts.

But the Ministry of Economy, Trade and Industry is advising them to secure extra inventories as a contingency measure.

Severodonetsk Under Full Occupation By Russia By Agencies 1 day, 11 hours ago

Ukraine Poised To Launch Counteroffensive By Agencies 2 days, 10 hours ago