Colin Powell Dies Of Covid At 84

Colin Powell Dies Of Covid At 84 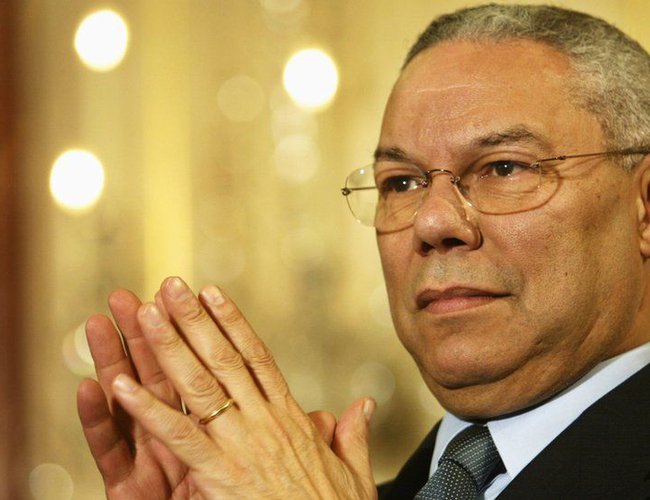 Former US secretary of state Colin Powell died on Monday at the age of 84 due to complications from Covid-19.

His family said in a Facebook post that he was fully vaccinated. They said, "We have lost a remarkable and loving husband, father, grandfather and a great American."

As a four-star Army general, he was chairman of the Joint Chiefs of Staff under President George H.W. Bush during the 1991 Gulf War.

China Partially Lifts Lockdown In Southern City of Guangzhou After Protests By Agencies 1 day, 21 hours ago

Beijing Grapples With 'Zero-COVID' Unrest By Agencies 3 days, 21 hours ago

Anti-coronavirus Curbs Erupt In Beijing, Shanghai And Elsewhere By Agencies 4 days, 21 hours ago