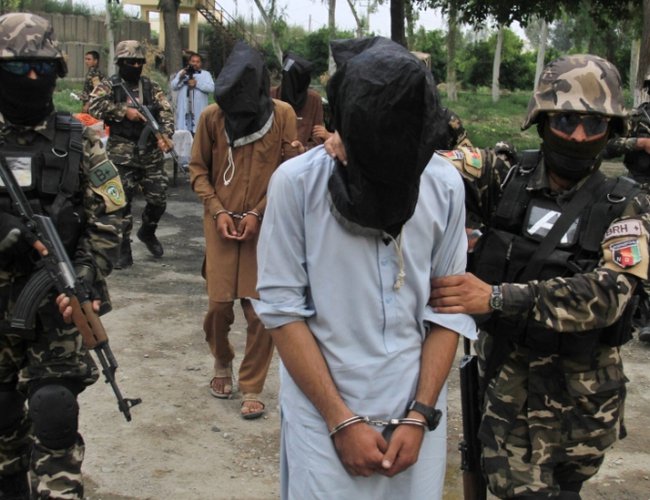 The United Nation's special representative for Afghanistan has warned that the Taliban's inability to stem the expansion of the Islamic State militant group is leading to a deterioration of security in the country.

The UN special envoy on Afghanistan, Deborah Lyons, raised her concern during a UN Security Council meeting about UN assistance for the country on Wednesday.

Lyons pointed out that the Islamic State group used to be only active in the capital Kabul and several provinces, but it now seems to be present in nearly all 34 provinces and is increasingly active.

She said 334 attacks had been attributed to the militant group in the first 10 months of this year, more than five times the figure for the whole of last year.
She pointed out that such attacks started rising sharply after US forces withdrew from Afghanistan in August.