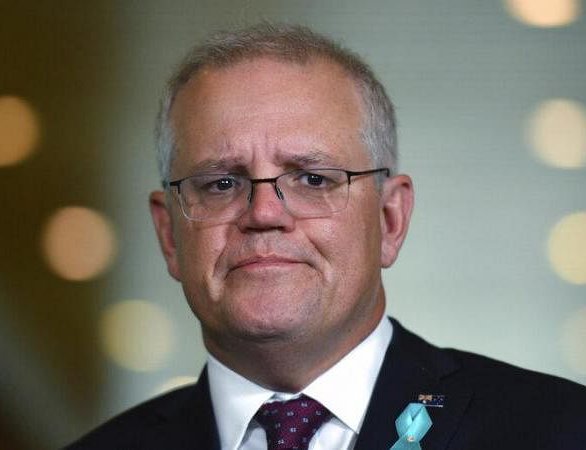 Australia says it will not send a government delegation to the Beijing Olympics. It's the second country after the United States to announce a "diplomatic boycott" of the Games, which open in February.

Morrison said "it is not surprising, therefore," that Australian government officials would not be going to China.

Relations between Australia and China have chilled after Canberra called for an independent inquiry into the origins of the coronavirus. Beijing hit back by restricting imports of food and other products from Australia.