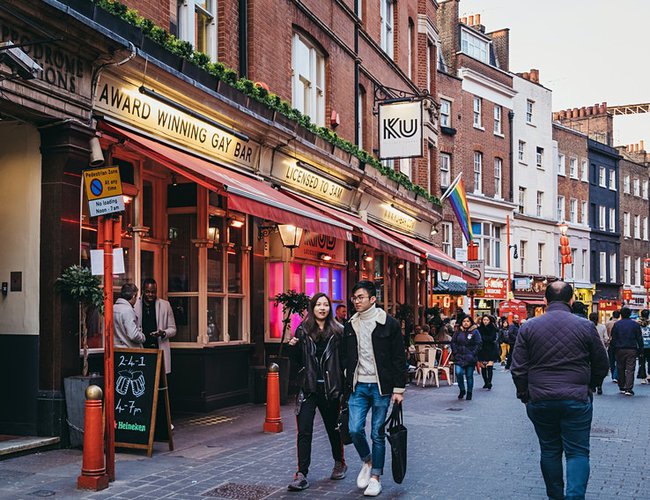 Britain's daily count of new coronavirus cases has topped 100,000 for the first time.

The country reported 106,122 new infections on Wednesday. Its daily tally had remained above 90,000 in recent days.

The total number of confirmed infections with the Omicron variant jumped by more than 13,000 in one day to exceed 74,000. Omicron cases are believed to account for about 90 percent of coronavirus infections in London.

The numbers of deaths and seriously ill patients have not been significantly increasing.

But the British government has a growing sense of crisis and is racing to give booster shots to people by mobilizing military personnel.

The government also announced on Wednesday that it signed contracts to buy a further 4.25 million courses of oral antivirals being developed separately by Merck and Pfizer. The drugs are to prevent coronavirus patients from becoming seriously ill.

The government is already rolling out Merck's molnupiravir to people who are at high risk of becoming seriously ill.

It wants to prevent the country's health care system from being overwhelmed by effectively combining vaccination and medication.