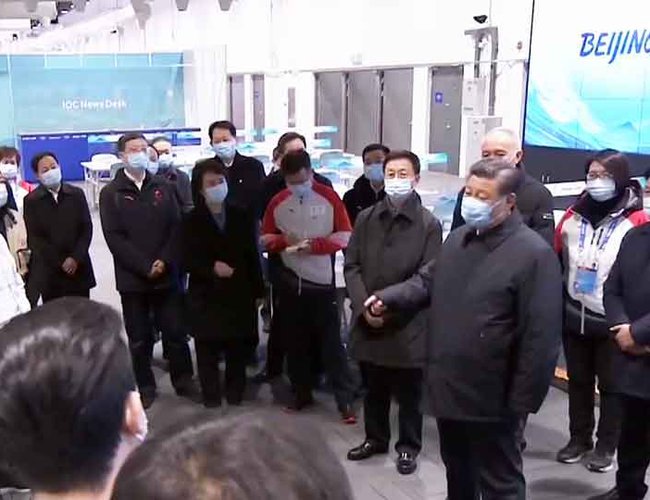 The organizers of the Beijing Winter Olympic Games have less than a month to put the finishing touches to their preparations and ensure that surging coronavirus cases do not sink the event.

Anyone visiting the Winter Olympics test events in the city of Zhangjiakou in recent weeks would have experienced first-hand how organizers plan to keep athletes and staff safe.

To enter the zone surrounding the venues, people had to show proof of a negative PCR test at police-controlled checkpoints.

Inside the venues, members of the media were instructed to keep to designated routes and film only from areas sealed off from the competitors. 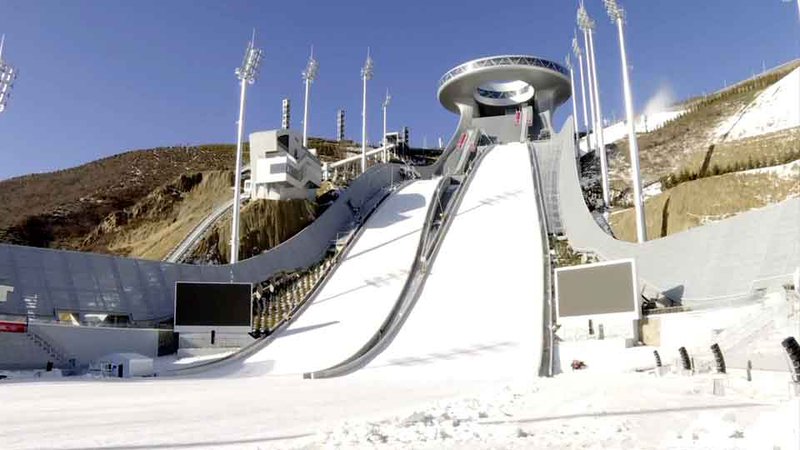 Olympic officials are banking on this kind of "bubble" system to separate the thousands of people involved in the Games from the Chinese population.

"We have improved this bubble arrangement through a series of test events," says Beijing 2022 Organising Committee official Gao Wei. "We are confident it will work throughout the upcoming Games."

Cases surge in some parts of China

But the authorities still haven't announced how many spectators they will allow in venues. China has taken an aggressive approach to the coronavirus since the original outbreak in Wuhan, with travel restrictions and contact tracing among other measures implemented.

In the city of Xi'an, a population of about 13 million is currently under lockdown. Most people are not even allowed to leave their residences.

This zero-tolerance coronavirus strategy could be severely tested if spectators are permitted.

For Chinese President Xi Jinping, the Games are also a chance to fuel a winter sports boom.