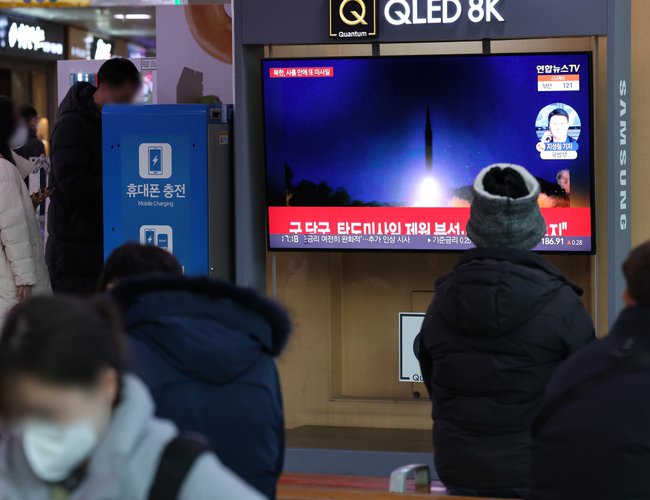 Japan‘s coast guard said Pyongyang fired what could be a ballistic missile.

Pyongyang test-fired four ballistic missiles in three discrete launches, which were conducted between Jan.5 to Jan. 14 in short intervals.

The consecutive show of force is noteworthy, given that North Korea’s Ministry of Foreign Affairs on Friday swiftly repudiated Washington’s sanctions designations and warned that the country would be “compelled to take a stronger and clear reaction if the US adopts such a confrontational stance at all costs” in a press statement.

A spate of test launches also came after Pyongyang on Jan.1 announced the country‘s policy direction for the new year as the outcome of the five-day fourth plenum.