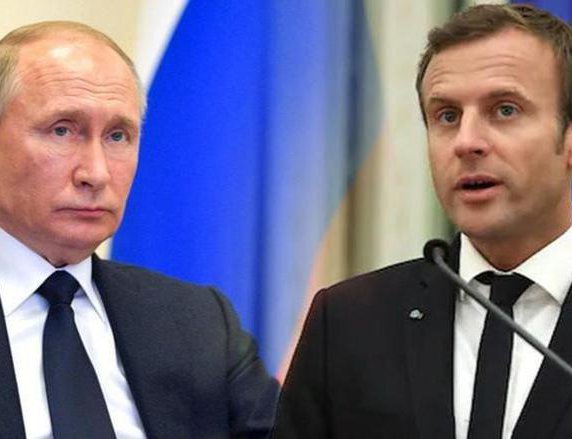 Leaders of the US and its allies have hit another impasse in their attempts to defuse the crisis in Ukraine. They have listened to President Vladimir Putin's demands while tens of thousands of Russian troops gather along the border. However, their response has failed to reach the breakthrough they had hoped.

Putin spoke on the phone with French President Emmanuel Macron on Friday. He had earlier demanded a guarantee that Ukraine will never become a part of NATO.

The US and its allies issued a written response. However, Putin told Macron it failed to address Moscow's fundamental concerns.

Putin also said he doesn't want the situation to escalate and that he will carefully review the response to decide on further action.

Russia has been building up positions along the Ukrainian border over the past year. They have sent about 100,000 troops. The moves have led the US and its NATO allies to fear an invasion is imminent.