ISIS Leader Dies In US Raid: US President Biden

ISIS Leader Dies In US Raid 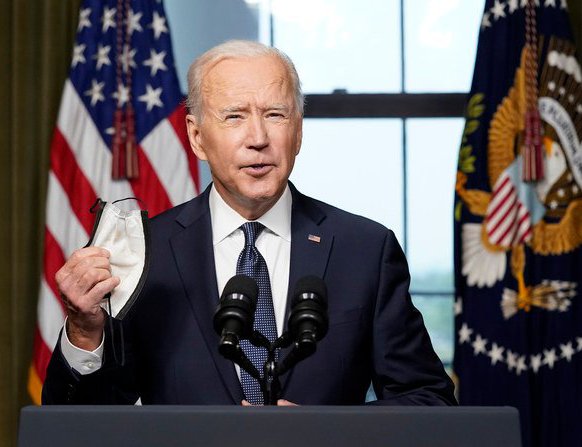 US President Joe Biden has announced that the leader of the Islamic State militant group, Abu Ibrahim al-Hashimi al-Qurayshi, died in a raid by American forces in Syria.

Biden said on Thursday that US military forces "successfully removed a major terrorist threat to the world, the global leader of ISIS."

He said that as US troops approached a building to capture the terrorists, the ISIS leader chose to blow himself up rather than face justice for his crimes.

Biden called this "a final act of desperate cowardice" that showed no regard for the lives of his family, or others in the building.

Biden said he had directed the Defense Department to take every possible precaution to minimize civilian casualties.

He said officials chose to pursue a Special Forces raid, taking a much greater risk than targeting the ISIS leader with an airstrike.

Abu Ibrahim al-Hashimi al-Qurayshi became leader of the militant group after his predecessor, Abu Bakr al-Baghdadi, died in 2019 in an attack on his compound in northwestern Syria by US forces.