China Wins Its First Gold Of The Beijing Games

China Wins Its First Gold Of The Beijing Games 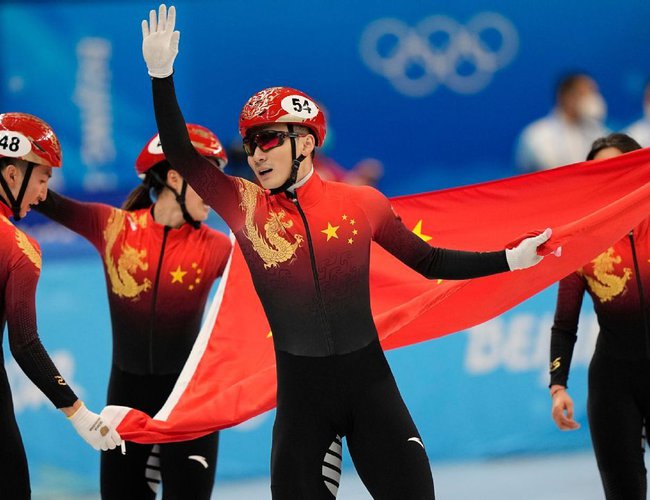 China has won the short track speed skating mixed relay event at the Beijing Olympics. It is the host country's first gold medal of the Games.

Athletes from China, Italy, Hungary, and Canada competed in the final on Saturday. The race got off to a rocky start.

The Hungarian and Canadian skaters crashed almost immediately after the gun was fired. That forced a restart. Athletes from the two countries crashed again later on.

China's skater crossed the finish line just half a blade ahead of Italy's. Italy won the silver medal. Hungary took the bronze.

It was the first short track speed skating mixed relay event at an Olympics.

CAN Lifts Suspension Of Leg-spinner Lamichhane By NEW SPOTLIGHT ONLINE 3 days, 17 hours ago

Cricketer Sandeep Lamichhane To Be Released On Bail Today Under A Court Order By NEW SPOTLIGHT ONLINE 3 weeks, 3 days ago