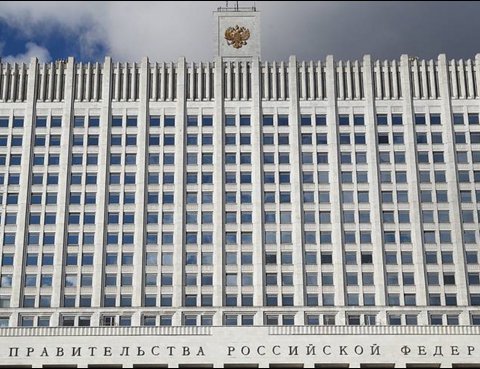 Russia has released a list of countries and territories that took "unfriendly" action against Moscow following its invasion of Ukraine.

The move on Monday came after Russian President Vladimir Putin signed a decree that temporarily allows overseas creditors to be paid in rubles instead of foreign currencies.

Officials said Russian borrowers can make payments on their debt owed to creditors from the listed nations and territories in the ruble. Any ruble payments will be at the value calculated with the exchange rate set by the Russian central bank.

Japan joined Western countries in imposing economic sanctions on Russia over its invasion of Ukraine.

Over 1,500 Die In Devastating Earthquake In Turkey By Agencies 5 hours, 35 minutes ago