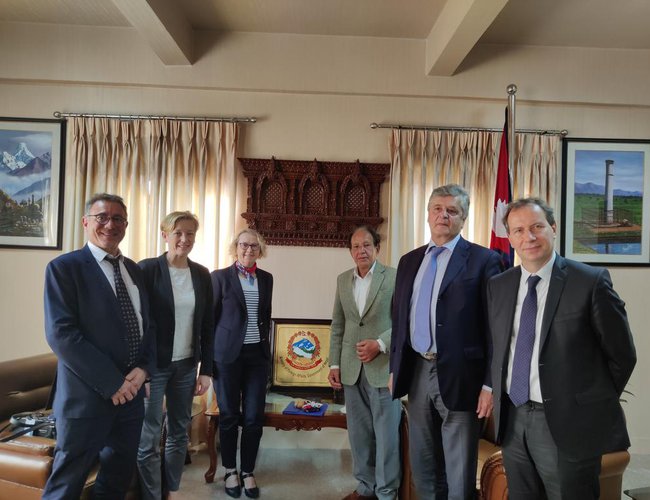 The delegation of the France-Nepal Parliamentary Friendship Group led by Véronique Riotton called on Foreign Minister Dr. Khadka. According to a press release issued by the Ministry of Foreign Affairs, the two sides exchanged views on various aspects of Nepal-France relations, cooperation and multilateral issues of common interest. 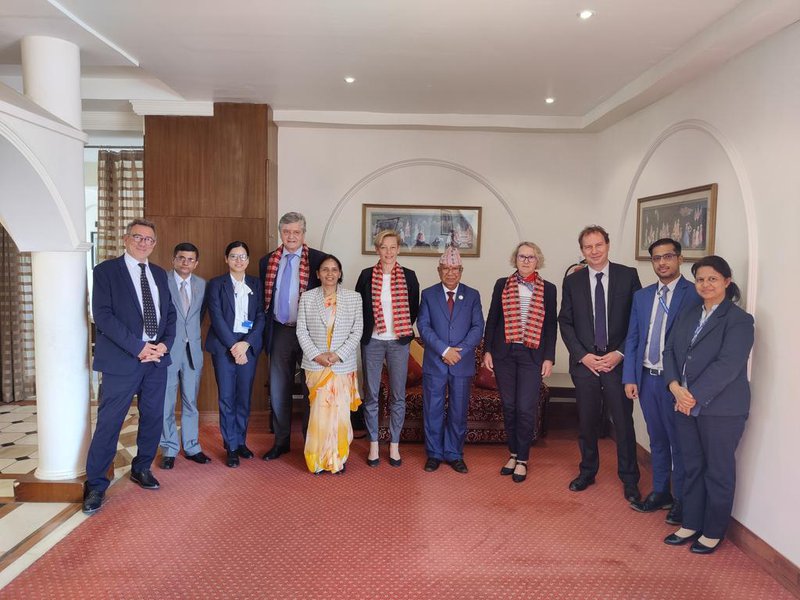 "Was a great pleasure to meet and discuss with Hon. Madhav Kumar Nepal and the Hon. Minister for Foreign Affairs @MofaNepal. The meetings were fruitful and rich in discussions." Véronique Riotton, President of France-Nepal Friendship Group,” in a tweet.

Nepali Cricketer Sandip Lamichhane To Surrender On Thursday In The Presence Of His Attorney Saroj Ghimire By NEW SPOTLIGHT ONLINE 11 hours, 7 minutes ago

EP DELEGATION Visit For Cause By A Correspondent 5 days, 18 hours ago