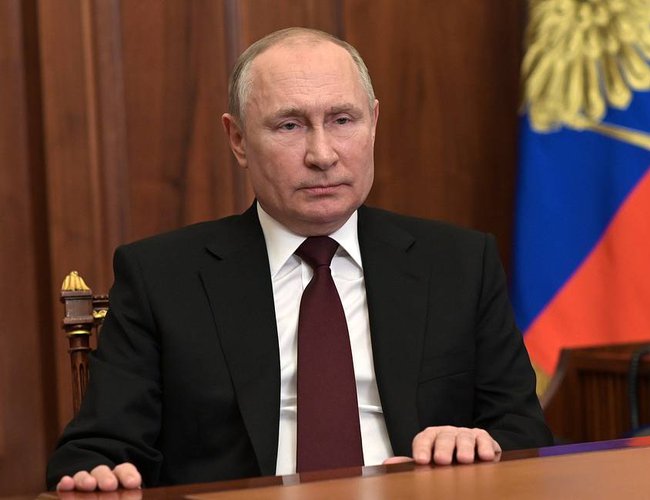 Russian President Vladimir Putin ordered to restrict or prohibit import and export of certain products and raw materials from Russia in 2022 from with product lists to be defined by the government, according to the decree on special foreign economic measures aimed to ensure Russia’s security.

"Ensure implementation of the following special economic measures until December 31, 2022: export and import ban of products and/or raw materials in accordance with lists to be defined by the government of the Russian Federation," the document says, adding that a separate list will define goods, whose export and import will be restricted.

The government will have to define the list of states to be covered by these decisions within two weeks. These restrictions will not cover products or raw materials being transported by citizens for their personal needs.

Furthermore, the cabinet will be allowed to set particularities of implementation of these measures in regards to certain products or certain people or companies.

The new measures are being introduced in addition to the measures outlined in the previous presidential decrees. Previously, Russia imposed special economic measures in response to unfriendly actions of the US and other states and international organizations, as well as temporary economic measures aimed at ensuring Russia’s financial stability.

The new decree has been signed in order to ensure Russia’s security and uninterrupted operation of industry. The decree enters into effect since the moment of official publication.

President Biden In State of Union Exhorts Congress: ‘Finish The Job’ By Agencies 2 hours, 14 minutes ago