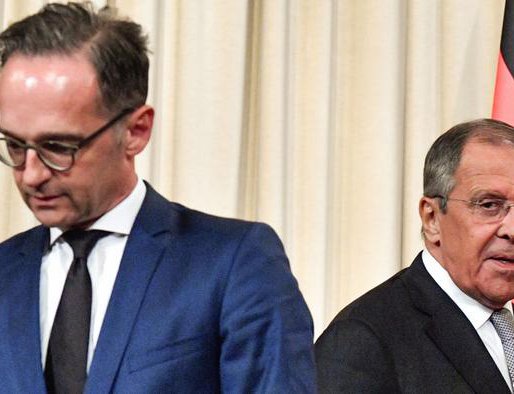 The foreign ministers from Ukraine and Russia have held talks in the Turkish city of Antalya two weeks after Russia began its invasion of Ukraine. But the two sides failed to narrow their differences.

The Turkish government brokered the meeting between Dmytro Kuleba and Sergey Lavrov on Thursday. The talks lasted for about 90 minutes.

After the meeting, Kuleba said there was no progress toward a ceasefire.

The Ukrainian Foreign Minister Kuleba said, "My impression is that Russian is not in a position at this point towards establishing ceasefire. They seek surrender from Ukraine. This is not what they are going to get."

The Russian Foreign Minister Lavrov warned that it is dangerous for countries to provide weapons to Ukraine.

Lavrov repeated Moscow's demand of what it calls demilitarization and a neutral status for Ukraine.

Ukraine welcomes US Offer Of Long-Range Rockets By Agencies 18 hours, 7 minutes ago

US Shoots Down China's Balloon, Says Defense Department By Agencies 18 hours, 22 minutes ago