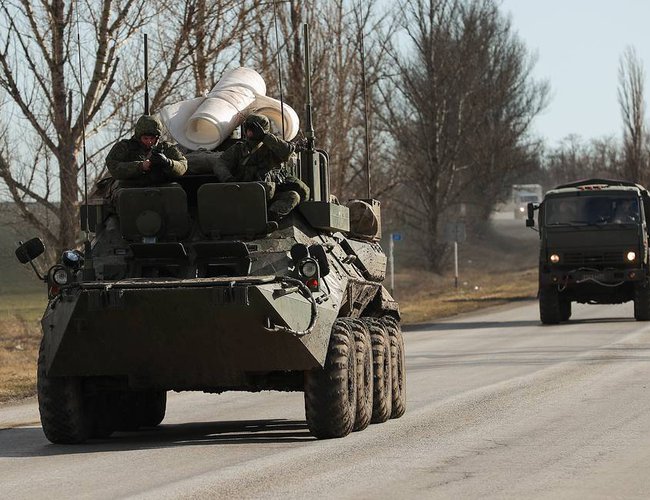 Sergei Rudskoy, First Deputy Head of Russia's Military General Staff, said that, despite the slowdown, the invasion is going according to plan.

Rudskoy said the main objectives of the first stage of the operation have generally been accomplished. He added that the combat potential of the Ukrainian armed forces has been considerably reduced.

He said his troops will focus on achieving what he now calls the "main goal" -- the liberation of the Donbass region in the southeast.

Russian troops began their invasion of Ukraine one month ago. However, their progress has bogged down in the face of heavy resistance. Now, they may be switching to more limited goals.

The forces have continued to besiege the southeast city of Mariupol, even as troops in other areas have been stopped.