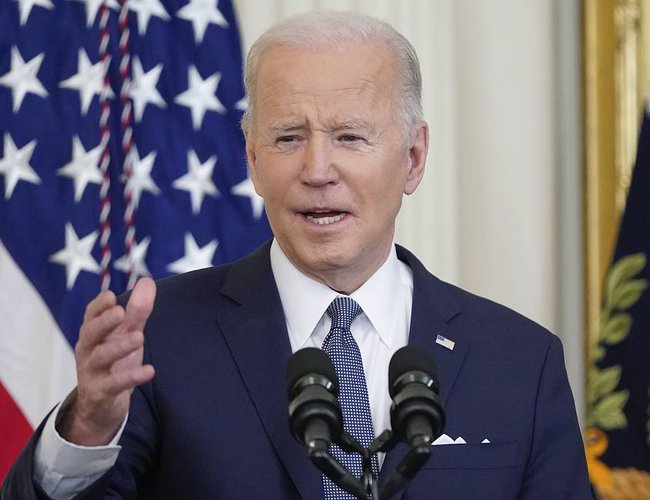 Following the statement by US President Joe Biden in Poland, tensions between the two sides are rising further reports international media.

He has warned that Russia is attacking democracy itself through its invasion of Ukraine.

Biden delivered a speech in the Polish capital, Warsaw, on Saturday to wind up his European tour to hammer out support for Ukraine.

Shortly after Biden's speech, a White House official said, "He was not discussing Putin's power in Russia, or regime change."

Media outlets are reporting that Kremlin spokesperson Dmitry Peskov sharply reacted by saying, "That's not for Biden to decide. The president of Russia is elected by Russians".

Over 1,500 Die In Devastating Earthquake In Turkey By Agencies 4 hours, 48 minutes ago