Russia To Provide Assistance In Evacuation From Mariupol

Russia To Provide Assistance In Evacuation From Mariupol 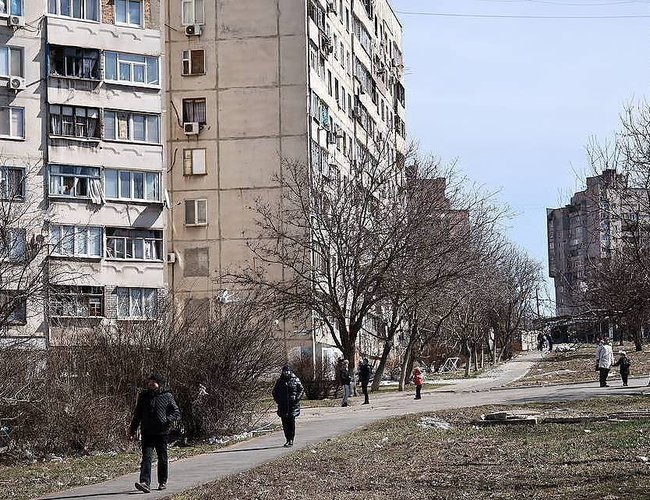 At the request of Turkish President Recep Tayyip Erdogan to Russian President Vladimir Putin, Russia will render assistance in the evacuation of foreign citizens who are being held hostage by nationalists in Mariupol, Chief of Russia’s National Defense Control Center Colonel-General Mikhail Mizintsev said on Sunday reports Tass.

"In accordance with the request of the President of the Republic of Turkey to the President of the Russian Federation Putin, the decision was made to provide full assistance in the evacuation of foreign citizens held hostage by the remaining militants of nationalist battalions in certain areas of Mariupol," Mizintsev noted.

The Colonel-General pointed out that Russia is taking coordinated efforts to evacuate civilians and foreigners from Ukraine’s dangerous regions. "For that purpose, we are continuously cooperating with the United Nations, the OSCE, the International Committee of the Red Cross and other international organizations," he stressed.

According to Mizintsev, Russia remains vigilant to humanitarian initiatives from other countries and international organizations.

Tass news agency reports that on April 2, Turkish National Defense Minister Hulusi Akar stated that Ankara can provide ship support for the evacuation of civilians and those wounded in Mariupol.

Ukraine welcomes US Offer Of Long-Range Rockets By Agencies 5 hours, 34 minutes ago

US Shoots Down China's Balloon, Says Defense Department By Agencies 5 hours, 49 minutes ago