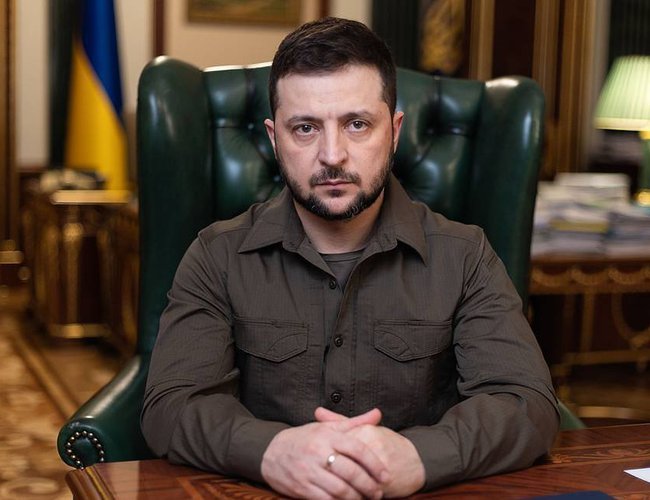 Ukrainian troops had pushed back Russian forces and retaken the town. They say they found the bodies of more than 400 civilians in the streets.

Ukrainian President Volodymyr Zelenskyy said, "These are war crimes. And they will be recognized by the world as genocide. You are here today and can see what happened."

US President Joe Biden called Russian President Vladimir Putin a "war criminal." He said, "We have to gather all the detail, so this can be an actual -- have a war crime trial. This guy is brutal, and what's happening in Bucha is outrageous."

Russian leaders categorically denied any accusations related to the killings in Bucha.

Russian Foreign Minister Sergey Lavrov said, "another fake news attack was undertaken in the town of Bucha, in the Kyiv region, after the Russian military had left in accordance with plans and agreements."

President Biden In State of Union Exhorts Congress: ‘Finish The Job’ By Agencies 1 hour, 28 minutes ago