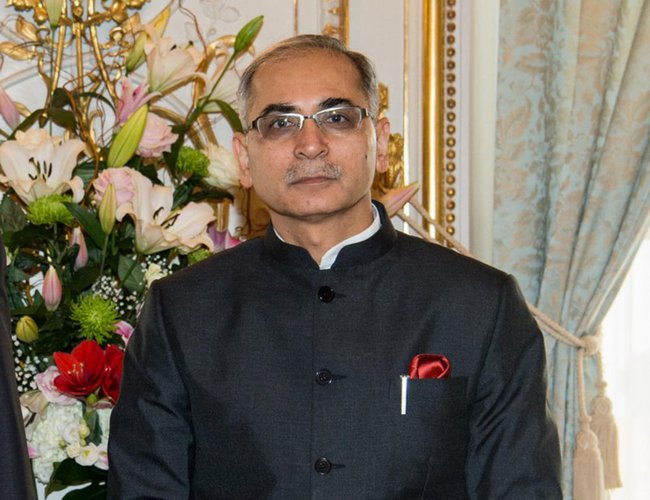 India's ambassador to Nepal Vinay Mohan Kwatra was appointed as the new Foreign Secretary. He is succeeding Harsh Vardhan Shringla who will retire at the end of this month.

Announcing the appointment of Kwatra, a 1988-batch Indian Foreign Service (IFS) officer, the ministry said he will take charge as the foreign secretary on April 30.

Before his diplomatic posting to Nepal in 2020, he served as the Ambassador of India to France from August 2017 to February 2020.

A career diplomat with over 32 years of experience, Kwatra has also held the position of a Joint Secretary in the Prime Minister's Office (PMO) for two years between October 2015 to August 2017.

Kwatra headed the policy planning & research division of the Ministry of External Affairs between July 2013 and October 2015 and later served as the head of the Americas Division in the Foreign Ministry where he dealt with India's relations with the United States and Canada.

He served as Minister (Commerce) in the Embassy of India, Washington from May 2010 till July 2013.

Russia Military Advances To Control Another City In The Eastern Ukraine By Agencies 13 hours, 32 minutes ago