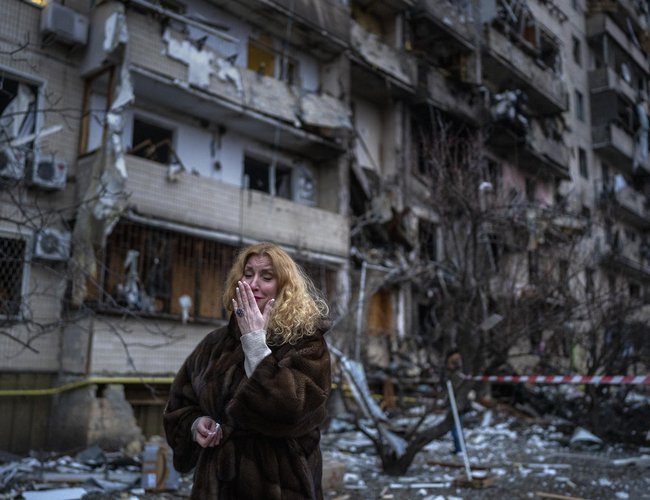 The Office of the UN High Commissioner for Human Rights says says as of Monday at least 1,892 civilians, including 153 children, had been killed in Ukraine since the Russian invasion began on February 24.

The OHCHR also says that 2,558 civilians have been injured. Most of the casualties were caused by explosives, missiles and air strikes.

The UN agency says it believes the actual figures are considerably higher, as accurate numbers from some areas, including Mariupol, are not available because intense Russian bombardments are continuing.

President Biden In State of Union Exhorts Congress: ‘Finish The Job’ By Agencies 1 hour, 7 minutes ago