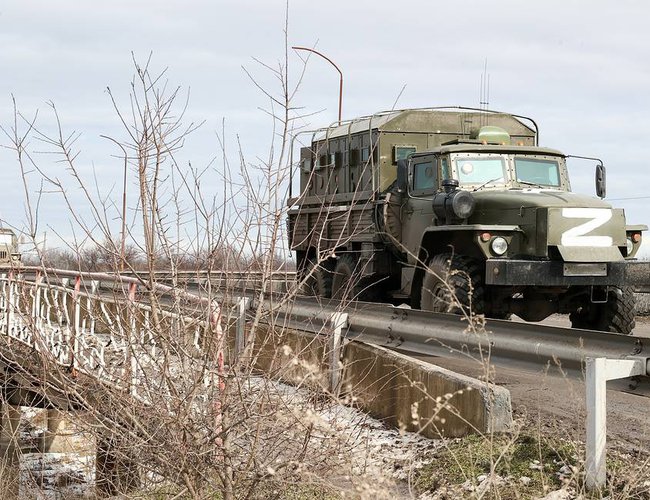 Russian forces have intensified their offensive across eastern Ukraine. They are demanding the surrender of Ukrainian troops in the strategically important port city of Mariupol reports NHK.

Ukraine says the next few weeks will be crucial and deliveries of western military equipment will be essential.

Newly deployed Russian troops have launched an assault on a massive steel plant in Mariupol.

The facility is being used as a stronghold by Ukrainian forces, who say civilians are sheltering inside.

The Ukrainian forces have so far ignored demands by Moscow to lay down their weapons and give up the fight.

Ukrainian officials say the city has been devastated by Russia's bombardment.

In Kharkiv, another city in eastern Ukraine, at least four people were killed and over a dozen injured in a rocket barrage. At least 10 resident buildings were damaged.

A woman in Kharkiv said, "I heard a huge explosion. The shells came right through and destroyed everything."