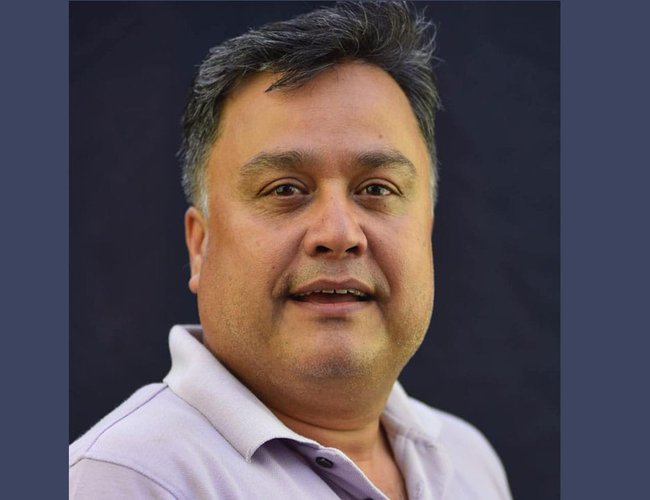 Rastriya Prajatantra Party nominated journalist Girish Giri as its mayoral candidate for Birgunj Metropolitan city. In his tweet, Giri announced that he is leaving for Birgunj to file a nomination for the mayor.

Started his journalist carrier as a reporter for Nepal Patra Weekly, he worked in Kantipur Daily, Nagarik, Setopati and Deshsanchar online. Son of prominent journalist and political leader late Gopal Giri, who was killed by Maoist during the insurgency in 2060, has also published two books. His two books include Birgunj Mero Sahar and the biography of Satyamohan Joshi.

Late Giri also served as a mayor of Birgunj Municipality before he was assassinated by Maoist insurgents.