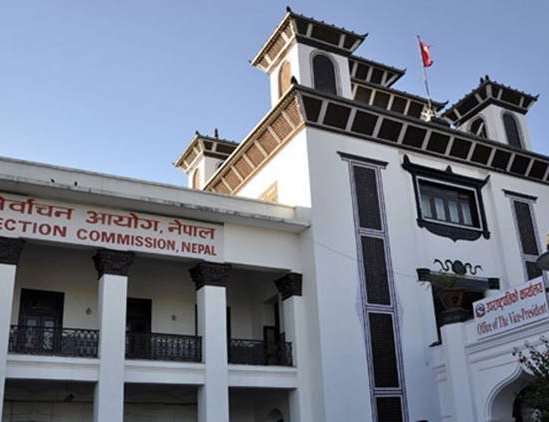 By announcing his decision to contest the local elections under CPN-UML’s symbol, Kamal Thapa, formerly a staunch monarchist and Hindu, showed that ideology has nothing to do in achieving political power.

“This is time to defeat candidates of four party alliance led by Prime Minister Sher Bahadur Deuba. CPN-UML will join any force which is against these regressive forces,” said KP Sharma Oli defending his decision.

CPN-UML nominated Vijay Kumar Sarawagi, who recently quit his mother Party Sanghiya Samajabadi Janta Party and joined UML, as a candidate of the party for mayor of Birgunj Metropolitan City.

As Nepali Congress is leading communist dominated alliance for the coming local polls, a die-hard democrat and leader of Nepali Congress Govinda Raj Joshi, who was expelled from the party as a political vendetta by his former colleagues PM Deba and Poudel, has made an electoral alliance with CPN-UML in Tanahu.

These three political alliances have shown that political parties are more interested in power than ideology. There is no surprise to see that a staunch monarchist has chosen communist and secular democratic alliance are joining hands with other monarchists and pro-Hindu party to win the elections.

As the date for local elections is coming closer, parties are searching the alliance to defeat the rivals. One can see more such new alliances in the days to come. This is just the beginning.

“People do not know much about our symbol. Thus, we decided to contest under UML’s symbol,” said Kamal Thapa, leader of RPP –Nepal, who recently quit his mother party after losing the race with Lingden.

This is not the first time Nepalese political parties have given up their ideology. Political parties in Nepal have been changing their stance from time to time. According to political analysts, there is no left and right.

Take the case of Nepali Congress, a liberal democratic party, which joined six communist parties in 1990 against Panchayat system. Further moving ahead, Nepali Congress led the front of Maoist to overthrow the monarchy and parliamentary democracy.

Less than three weeks away, political leaders are busy in a nationwide campaign to woo the voters and making broader alliance to defeat the other factions. 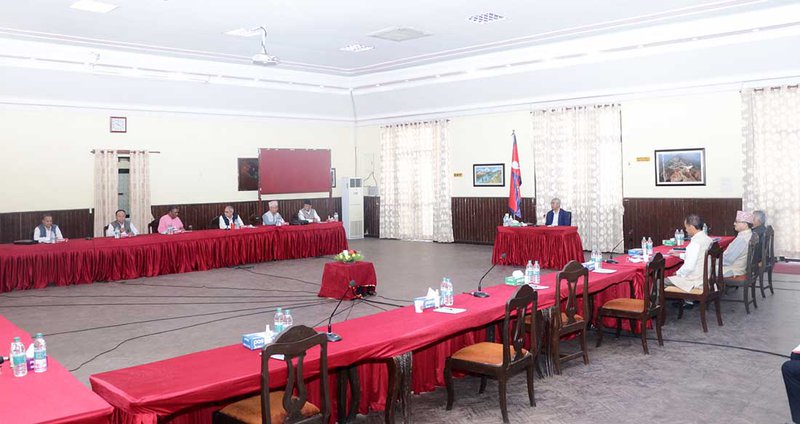 The ruling parties have inched closer to an agreement on electoral coordination among them at the local levels, particularly the metropolitan and sub-metropolitan cities.

According to Gyanendra Bahadur Karki, government spokesperson and Minister for Communications and Information Technology, the meeting of the top leaders of the ruling alliance has reached closer to a conclusion on seat sharing in the local level election slated for May 13.

The meeting held at the Prime Minister's official residence at Baluwatar went for four hours. "The meeting was held under the chairmanship of the Prime Minister and it went on for some hours. Views have been put forth from different angles and all the views have moved forward positively," said Minister Karki after the meeting.

Earlier, it was reported that the ruling parties were close to agreement on the issues and that they were likely to make an agreement.

Sitting people's representatives at the local levels can file their candidacy for the upcoming local polls only after they resign from their posts.

A joint bench of the Supreme Court (SC) justices Tej Bahadur KC and Tilak Prasad Shrestha issued a verdict to this effect scrapping a case filed at the SC against the election code of conduct.

Nima Gyaljen Sherpa, Chairman of Helambu Rural Municipality, had on March 21 filed a writ petition at the SC demanding that the election code of conduct that requires people's representative to resign before filing candidacy be nullified. 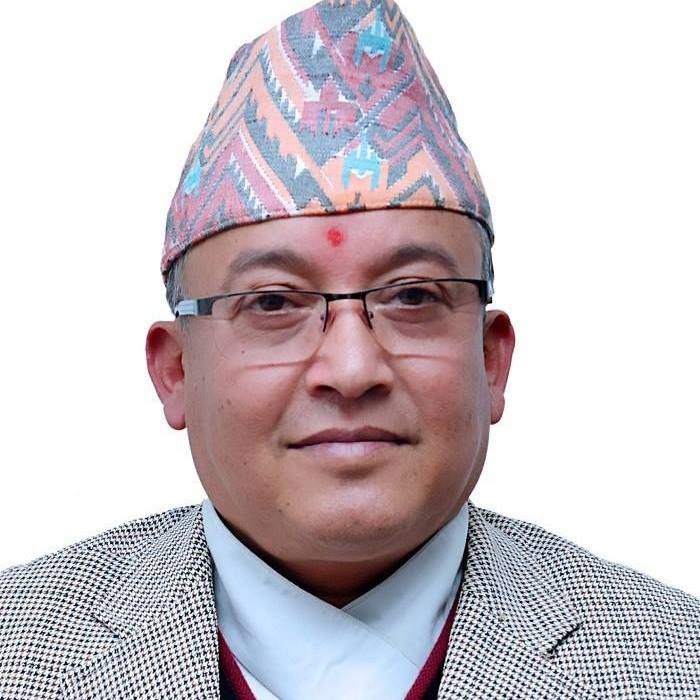 As political parties have already started the nationwide campaign for local poll slated for May 13, there are rumors of possible postponement of the local poll. Given the growing rumor, Chief Elections Commissioner Dinesh Thapaliya has assured voters that nothing can postpone the elections.

“We have already printed ballot papers and security arrangements have already been finalized with the involvement of Nepal Army. Nothing can prevent the local elections now,” said Thapaliya.