Macron Reelected As A President Of France, Gets 58.5% In Runoff

Macron Reelected As A President Of France, Gets 58.5% In Runoff 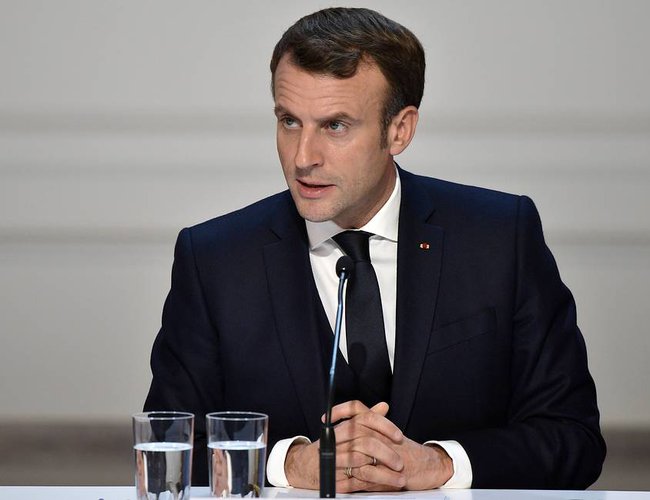 France’s incumbent President Emmanuel Macron garnered 58.55% of the vote in the presidential election runoff after the main count of the ballots was completed, according to data published by the Interior Ministry on its website on Monday reports international media.

Marine Le Pen, of the National Rally party, has mustered 41.45%.

Earlier, Le Pen called her rival to congratulate him on the anticipated victory. While speaking at a rally of her supporters Le Pen described her performance as a historic success for the party and vowed to carry on fighting during the parliamentary elections scheduled for the summer.

The French Constitutional Council is to announce the final results of the runoff in the middle of the week.

The Interior Ministry reported a turnout of 71.99%, one of the lowest turnouts in French runoffs. The turnout dropped lower only in 1969 when 68.9% of the voters showed up at polling stations.

Ukraine welcomes US Offer Of Long-Range Rockets By Agencies 18 hours, 38 minutes ago

US Shoots Down China's Balloon, Says Defense Department By Agencies 18 hours, 53 minutes ago