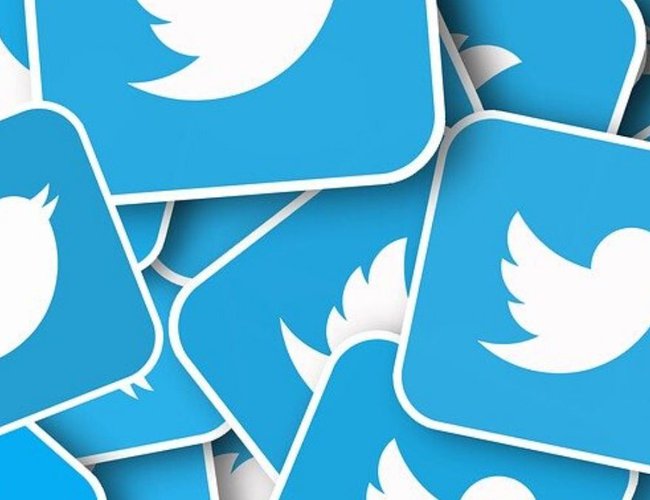 Twitter has announced that it has accepted Elon Musk's offer to take over the company reports international news media.

According to media report, the social-media company said it has entered into a definitive agreement to be acquired by an entity wholly owned by the Tesla CEO in a deal valued at approximately 44 billion dollars.

President Biden In State of Union Exhorts Congress: ‘Finish The Job’ By Agencies 1 hour, 30 minutes ago