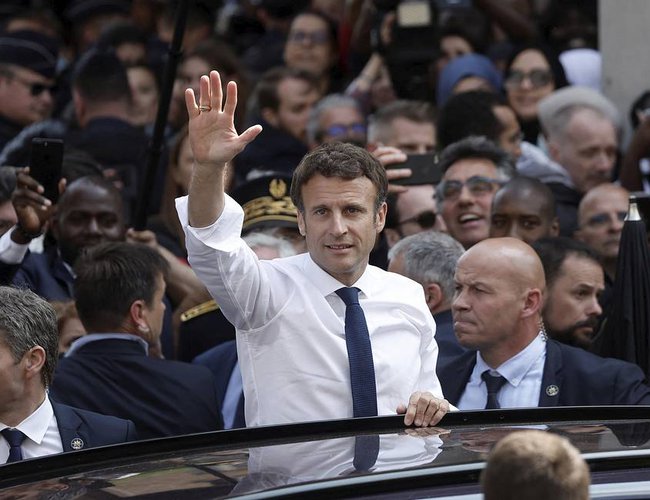 France’s Constitutional Council has declared Emmanuel Macron president-elect based on the results of a presidential runoff held on April 24, the council’s head Laurent Fabius said on Wednesday.

"Emmanuel Macron received an absolute majority of votes. The Constitutional Council declares Emmanuel Macron President-Elect of the Republic on April 27," he said, adding that Macron’s presidential term would begin on May 14.

According to the final data announced by Fabius, Macron gained 18.7 mln of votes and his rival Marine Le Pen got 13.2 mln.

"The Constitutional Council recognized the election’s results as final," Fabius noted. According to him, 48.7 mln voters were registered for the election. "As many as 28% of French voters refrained from casting their ballots," he added. A total of 20,000 ballots were declared invalid. "The rules of the electoral process were observed," Fabius concluded.