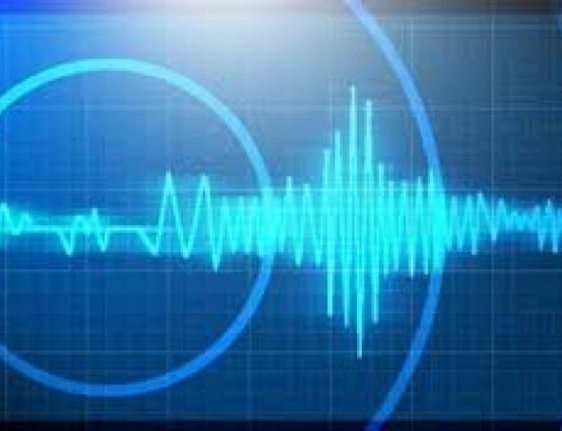 A tremor was felt today in the hilly districts of Sudurpaschim including Baitadi.

An earthquake measuring 5.3 on the Richter scale was recorded at 10:18 am today with its epicenter in India that lies 30 kilometres away from Darchula, according to Seismological Center, Surkhet.

The tremor was felt in Darchula, Bajhang and Dadeldhura districts as well. According to police, it received no details of loss from the quake.

Prior to this, the quake measuring 4.1 on the Richter scale with its epicenter at Sainpasela of Sudurpaschim jolted the region reports RSS.