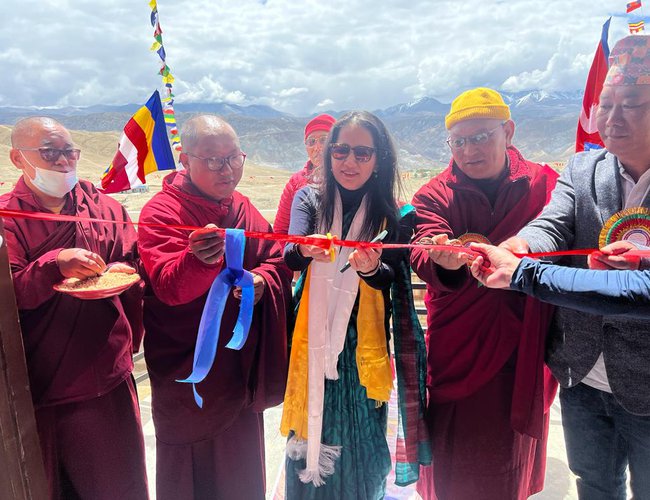 The project was undertaken by DCC Mustang with grant assistance from the Government of India at the cost of NRs.26.30 million. It is a HICDP under India-Nepal Development Cooperation. This is one of the 75 projects being inaugurated this year in Nepal as part of "India@75 Azadi Ka Amrit Mahotsav" which celebrates 75 years of India’s independence.

Since 2003, India has taken up over 527 High Impact Community Development Projects (HICDPs) in Nepal and has completed 470 projects in the areas of health, education, drinking water, connectivity, sanitation and creation of other public utilities across all 7 provinces of Nepal at the grassroots level. Out of these, 57 HICDPs are in Gandaki Province including 15 projects in Mustang District.

India and Nepal enjoy a multi-faceted and multi-sectoral development partnership that is reflective of the closeness of the people of both countries. The implementation of this project reflects the continued support of the Government of India to socio-cultural infrastructure and contributes to the development of people-to-people links. 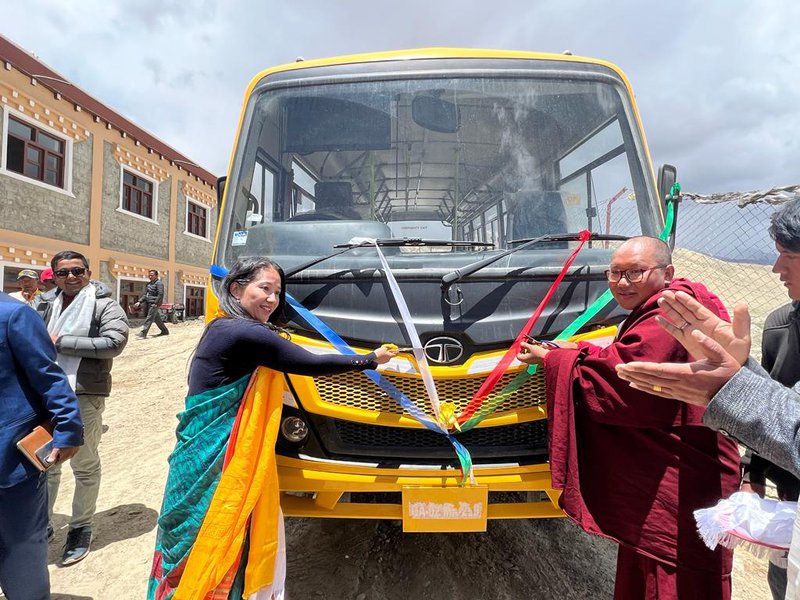 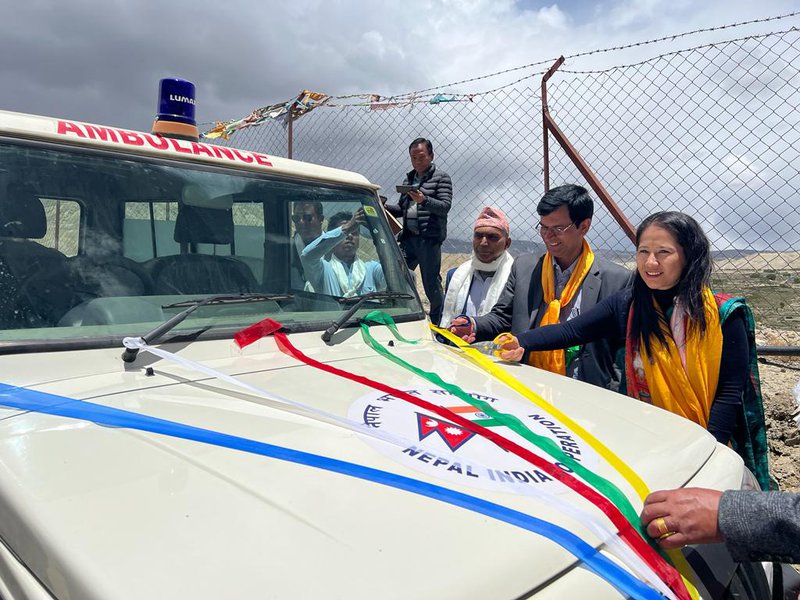 Melamchi’s Water To Be Distributed By December 13 By Agencies 4 hours, 46 minutes ago