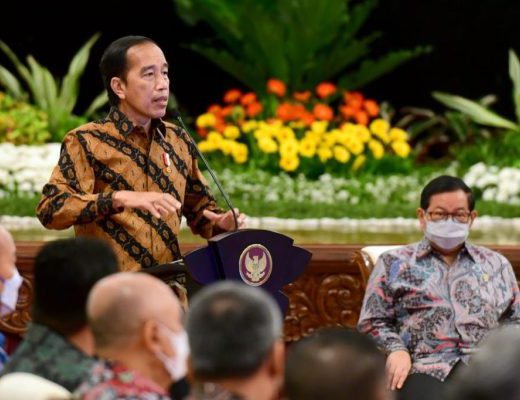 Indonesian President Joko Widodo has traveled to Ukraine for a meeting with President Volodymyr Zelenskyy. He is the first Asian leader to visit Ukraine since the start of the Russian invasion.

Joko met Zelenskyy in the capital Kyiv on Wednesday.

He told the Ukrainian leader he wants to help rekindle peace talks. On Thursday, he will meet with Russian President Vladimir Putin.

Joko said peace would be very hard to achieve, but he expressed the importance of a peaceful resolution. He added that he offered to deliver a message from Zelenskyy to Putin.

The fighting has left millions of tons of grain locked in port and compounded a food crisis far from Ukraine. Joko is exploring how to free up the exports.

Indonesia is the current chair of the Group of 20 nations. Joko extended another invitation to Zelenskyy to attend the group's summit in November in Bali. Zelenskyy says he would decide based on the security situation and on who else is attending.

Joko ventured outside of Kyiv to see for himself what had happened to neighborhoods in the city of Irpin. He wanted to witness the impact Russian forces had on a community that endured heavy fighting early in the invasion.

Russian troops have since shifted away from the capital region to focus on the east. However, they are also directing strikes toward military and civilian targets in the south.

Analysts with the Institute for the Study of War in the US have tracked an intense battle in the eastern region of Luhansk. They say Ukrainian troops are conducting what they call a "fighting withdrawal" -- pulling back to force the end of a Russian offensive

Japan Marks 77 Years Since Atomic Bombing Of Nagasaki By Agencies 23 hours, 33 minutes ago