Ukraine Says Its Forces Pulled Out Of Lisichansk

Ukraine Says Its Forces Pulled Out Of Lisichansk 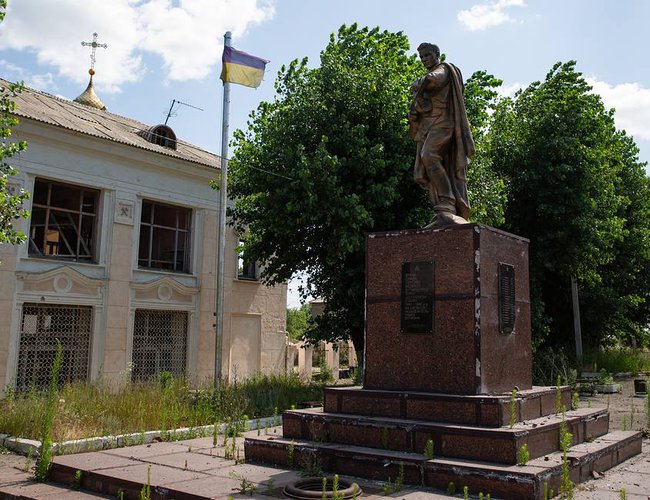 To preserve the lives of Ukrainian defenders, it was decided to leave," the General Staff said reports Russian news agency Tass.

The General Staff of the Ukrainian armed forces on Sunday said it pulled out troops from Lisichansk to save the lives of servicemen.

"After heavy fighting for Lisichansk, the defense forces of Ukraine were forced to withdraw from their positions and lines. In the conditions of the multiple superiority of the Russian occupying forces in artillery, aviation, multiple launch rocket systems, ammunition and personnel, the continuation of the city’s defense would have led to fatal consequences. To preserve the lives of Ukrainian defenders, it was decided to leave," the General Staff said on Facebook (banned in Russia as it’s owned by Meta Corporation, which is designated as extremist in Russia).

Advisor to the Interior Minister of Ukraine Viktor Andrusiv told Strana that he thought the Ukrainian troops "needed to carry out an organized retreat from Lisichansk," then meet the forces of the LPR and Russia on the area’s second line of defense at the Seversk - Bakhmut axis.

On Sunday, Russian Defense Minister Sergey Shoigu reported to Russian President Vladimir Putin that control of the Lugansk People's Republic had been seized. The Defense Ministry said the Russian forces and the People's Militia of the LPR have established full control over Lisichansk and a number of nearby settlements, the largest of which are Belogorovka, Novodruzhesk, Maloryazantsevo and Belaya Gora.

Japan Marks 77 Years Since Atomic Bombing Of Nagasaki By Agencies 23 hours, 46 minutes ago