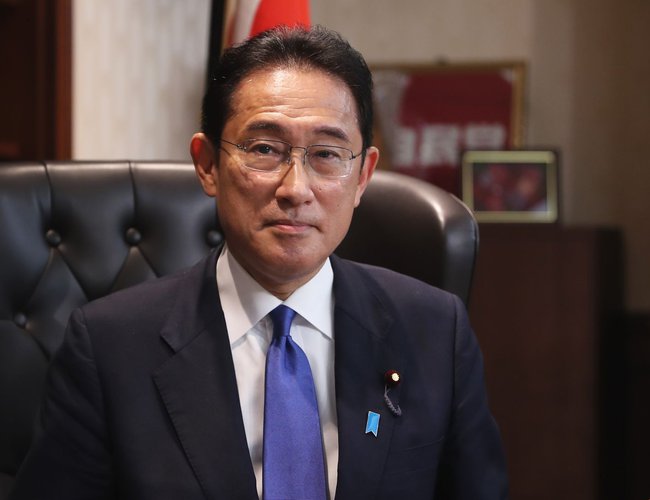 The Liberal Democratic Party was able to win more than half the open seats without the help of its coalition partner, Komeito.

Prime Minister Kishida Fumio on Sunday night said he was grateful for the outcome. He promised to address the biggest issues facing the nation, including the pandemic, Russia's invasion of Ukraine and the soaring cost of living. He vowed to revive the Japanese economy.

The main opposition force, the Constitutional Democratic Party, lost seats in the Upper House under its new leader, Izumi Kenta. He said, "With our party's approval ratings still low, we need to work on ourselves, and restore support."

The ruling coalition and two other parties, Nippon Ishin Japan Innovation Party and the Democratic Party for the People, support amending the Constitution.

Together they now control more than two-thirds of the chamber's seats.

A two-thirds majority is needed in both houses of the Diet to hold a national referendum on an amendment proposal. The LDP believes the 1947 Constitution, which has never been amended, should be revised to fit the times.

The election was held just two days after former Prime Minister Abe Shinzo was killed during a campaign event on Friday. Kishida called the act a violent challenge to Japan's democracy.