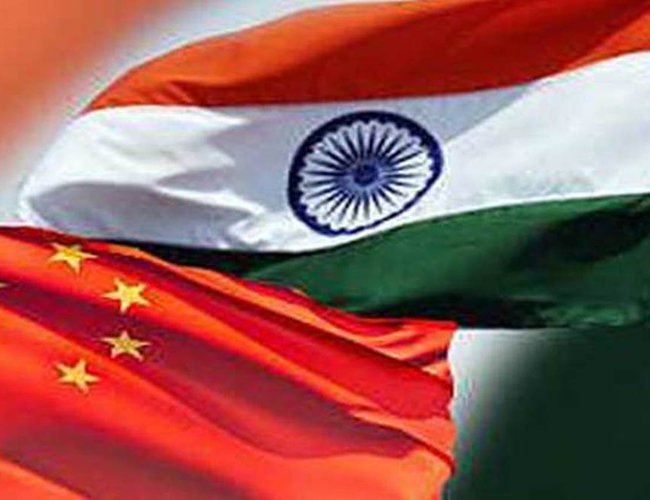 The United Nations says India will likely surpass China as the most populous country in the world in 2023.

The UN released a report on Monday saying China is the most populous country this year, with a population of 1.426 billion, followed by India at 1.412 billion.

The report projects that India's population will overtake that of China next year and continue to grow for years to come.

It also says that in 2050 India is estimated to have a population of more than 1.66 billion and China will be lagging far behind with a population of about 1.31 billion.

The Indian government has implemented a policy to curb rapid population growth.

But the UN attributes India's population growth to the declining infant mortality rate in the country, as reported by the World Bank.

China started a one-child policy around 1980, resulting in a declining birthrate and a growing proportion of elderly people.

The UN report estimates that the world's population will reach 8 billion in November this year, and that it will hit 9.7 billion in 2050.