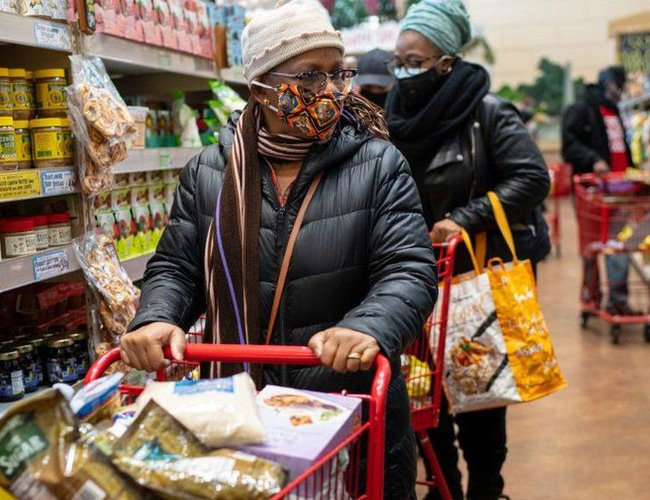 US consumer prices surged 9.1 percent year-on-year in June, climbing to their highest level in over four decades.

Figures released by the Bureau of Labor Statistics on Wednesday show the biggest annual increase since November 1981.

The index rose at over 8 percent for three straight months from March. May saw the figure increase 8.6 percent.

The gasoline index, which jumped by 59.9 percent, was the largest contributor to the overall hike. Crude oil prices have soared following Russia's invasion of Ukraine.

The US Federal Reserve made the bold move of raising its benchmark interest rate by 0.75 percentage point last month in an effort to curb inflation. The rate is likely to be hiked again when members of the board meet at the end of the month.