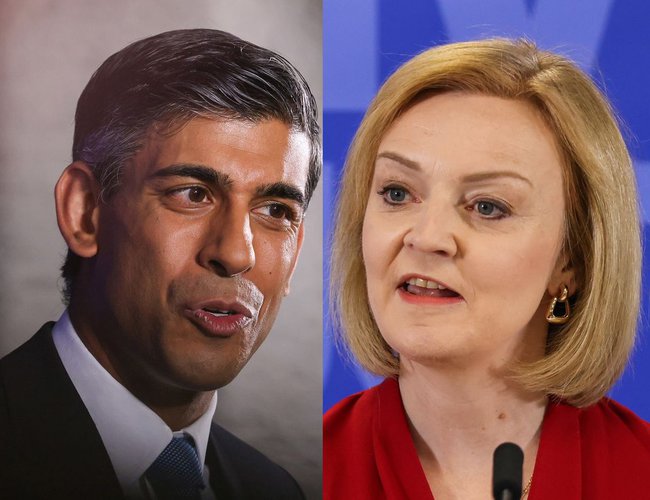 The leadership race of Britain's ruling Conservative Party has narrowed down to former Chancellor of the Exchequer Rishi Sunak and Foreign Secretary Liz Truss.

Tory lower house members cast ballots in the fifth round on Wednesday to choose the successor to Prime Minister Boris Johnson.

Economic policy is a key issue in the race. Sunak, who is 42, indicates he will consider tax cuts after high inflation subsides, while 46-year-old Truss says she will carry out the cuts soon after she becomes prime minister.

Some 200,000 members of the party across the country will cast final ballots. Voting will close on September 2. The winner will be announced on September 5 and take the post of prime minister.

Russians Advance On Bakhmut As Allies Mull Jets For Ukraine By Agencies 14 hours, 55 minutes ago