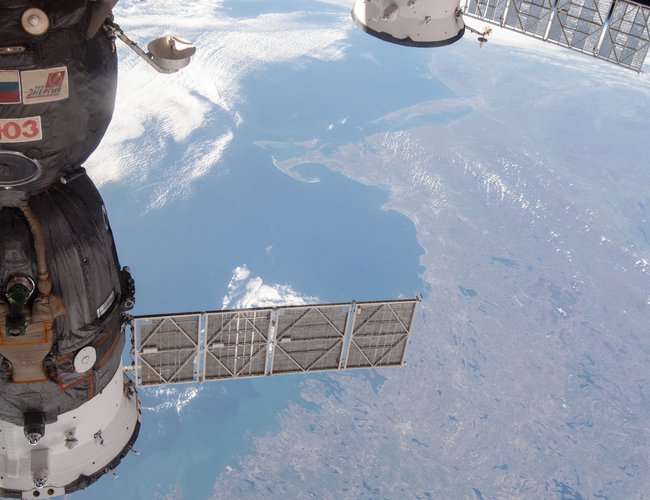 Astronauts from Russia and the US have worked together for decades to build and operate the International Space Station. On Tuesday, the head of the Russian space agency said his side was planning to pull out.

The Russians and Americans started building the ISS in 1998. They spent years putting together the pieces. They've collaborated with astronauts from Japan, Canada, and the European Space Agency.

The CEO of Russian space agency Roscosmos, Yuri Borisov, said Russian officials plan to quit the station in 2024 then build their own. "We operate within a framework of cooperation at the International Space Station. Without a doubt, we will fulfill all our obligations to our partners," Borisov said.

Officials at NASA have committed to operating the ISS through 2030. But they said they had not heard anything official. "We want to continue together as a partnership to continuing operating the space station through the decade," said Robyn Gatens, the director of the International Space Station for NASA.

Three Russians, three Americans, and an Italian are aboard the station

Beijing Grapples With 'Zero-COVID' Unrest By Agencies 1 day, 8 hours ago

Anti-coronavirus Curbs Erupt In Beijing, Shanghai And Elsewhere By Agencies 2 days, 8 hours ago

6 Million Ukrainians Are Still Affected By Power Outage By Agencies 4 days, 7 hours ago