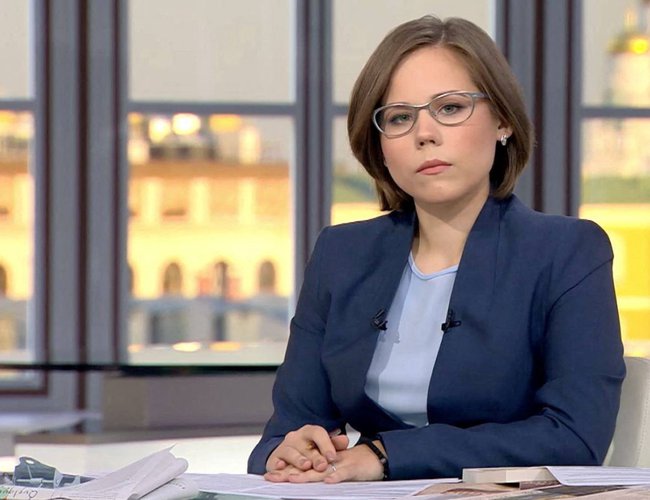 Agents with the Russian security service are trying to find out who murdered the daughter of one of President Vladimir Putin's closest allies. On Monday, they accused Ukraine's secret services.

Darya Dugina was killed on Saturday outside Moscow when a bomb planted in the car she was driving exploded. She was a journalist who publicly supported Russia's invasion of Ukraine.

Russian media reported the vehicle belonged to her father and said he was probably the intended target. Alexander Dugin is a political theorist who has urged Russian leaders to escalate the assault on Ukraine.

Dugin is often described as "Putin's brain." He issued a statement saying the bombing was "a terrorist attack by the Nazi Ukrainian regime."

Russian agents accused a Ukrainian woman of the murder. They said she entered the country in July, spent the past month spying on Dugina, and fled to Estonia. They said she was a member of Ukraine's Azov regiment.

But Azov officials said the woman has never been a member of the regiment. An advisor to Ukrainian President Volodymyr Zelenskyy has called the accusation "Russian propaganda."