Afghanistan Marks One Year Since US Troop Withdrawal

Afghanistan Marks One Year Since US Troop Withdrawal 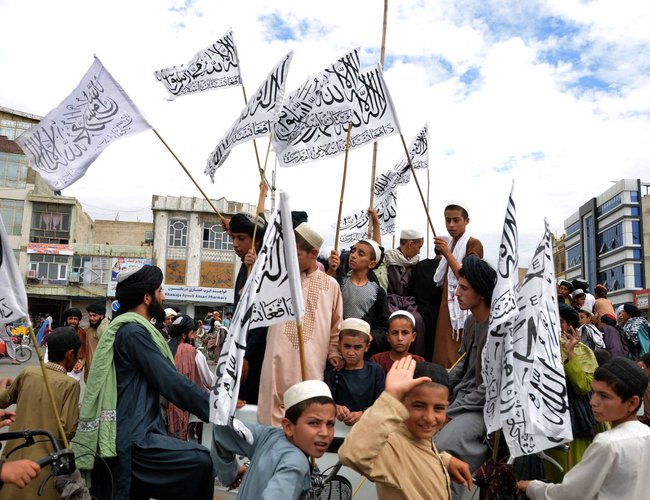 Concerns remain about Afghanistan slipping back into a terrorist hotbed, one year after the United States withdrew its troops from the country.

The US completed its withdrawal on August 30, 2021, bringing an end to its 20-year military presence in Afghanistan.

The Taliban have since been in charge of security in Afghanistan. But violence shows no signs of abating, as the Islamic State group ramps up attacks on Shia mosques and citizens.

Speculation is rampant that the Taliban maintain close links with Al-Qaeda. Some experts believe the Taliban had helped hide Al-Qaeda leader Ayman al-Zawahiri.

On August 1, Washington announced that the Al-Qaeda leader was killed in a US drone strike in Kabul. He was said to have been involved in the September 11, 2001, terror attacks in the US.