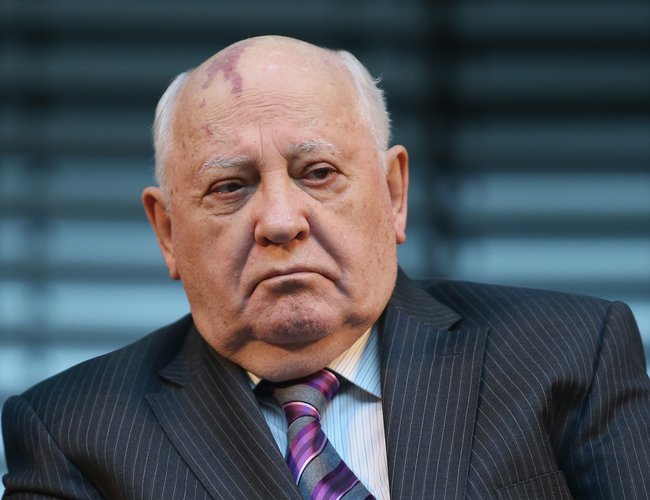 Russian news agencies have reported the death of the last Soviet leader, Mikhail Gorbachev, who helped bring an end to the Cold War. He was 91 years old.

Born in southern Russia in 1931, Gorbachev assumed a number of key Communist Party posts before rising to its pinnacle as party general secretary in 1985, at the age of 54.

As Soviet leader, Gorbachev tried to open up the socialist country through political restructuring called "perestroika" and "glasnost," meaning openness.

He sought to ease tensions with the West, tolerated the democratization of Eastern European nations, the fall of the Berlin Wall in Germany, and normalized relations with China.

Gorbachev also negotiated nuclear arms reductions with the United States. The most symbolic moment came in December 1989, when he and then-US President George Bush declared the end of the Cold War.

Gorbachev was awarded the Nobel Peace Prize the following year for his role in ending the East-West confrontation.

In recent years, Gorbachev had become a critic of Russian President Vladimir Putin.

After the Russian invasion of Ukraine began in February, the Gorbachev Foundation released a statement calling for an early cessation of hostilities.

Gorbachev had been in poor health over the past few years. Russian news agencies say that he died at a hospital in Moscow, on Tuesday.