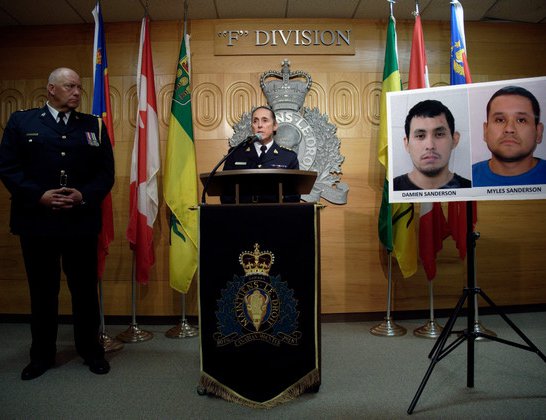 The Canadian police say a series of stabbing attacks in the central province of Saskatchewan have left at least 10 people dead and 15 more wounded.

They report that the attacks occurred on Sunday in at least 13 locations.

The police have identified two suspects, age 30 and 31, who remain at large. They are calling on residents to remain alert.