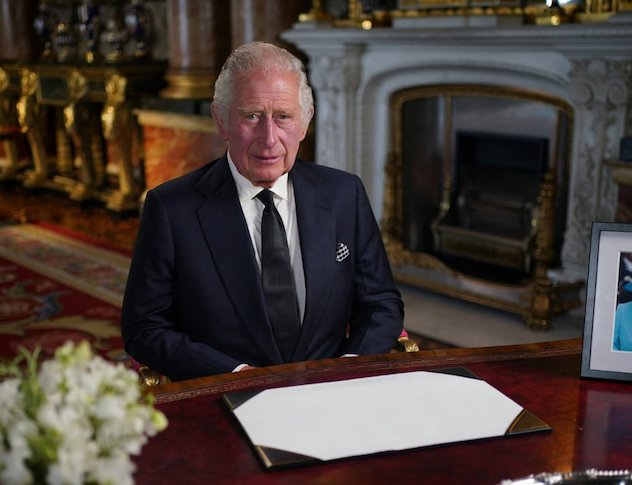 People in Britain and across the world are taking time to mourn the death -- and celebrate the life -- of Queen Elizabeth II. As they come to terms with the loss of their longest-serving monarch, they are welcoming her son to the throne.

King Charles III returned to London from Scotland, where the queen spent her final days. He and Queen Consort Camilla took time to greet the crowds gathered outside Buckingham Palace and to take in the outpouring of affection for his mother.

The King then gave his first address to the nation.

He said, "As the Queen herself did with unswerving devotion, I too now solemnly pledge myself, throughout the remaining time God grants me, to uphold the Constitutional principles at the heart of the nation."

He promised to serve the people "no matter their background or belief" with loyalty, respect and love. And he named his son William and daughter-in-law Kate as Prince and Princess of Wales.

He then held his first audience with Prime Minister Liz Truss. He told her how touched he was that so many people had come to lay flowers at the palace gates.

People throughout the United Kingdom will spend the next 10 days in official mourning. The Queen will be buried on the grounds of Windsor Castle following a state funeral at Westminster Abbey.